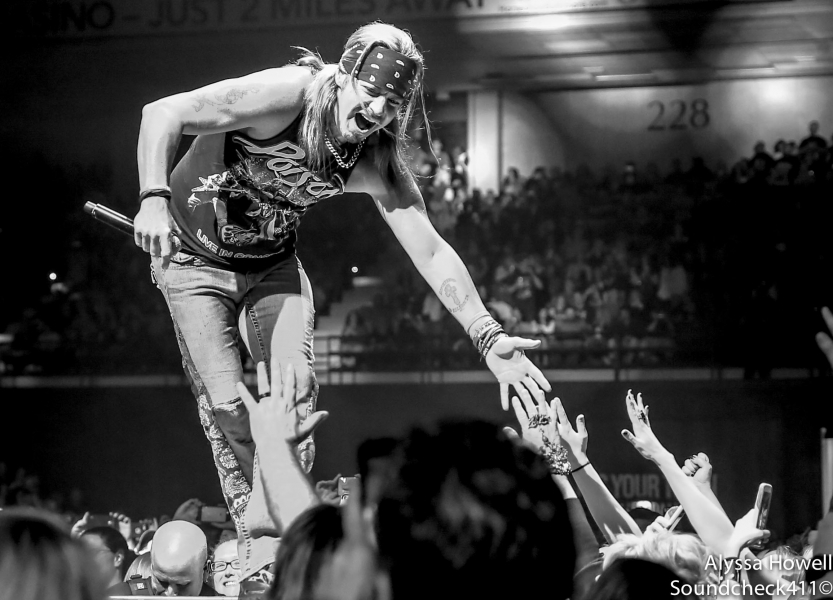 Poison, glam-rockers from the 80’s opened up for Def Leppard in Baltimore, MD as they’re currently on their North American run of their 2017 tour.

Let’s just say that the party really started when Bret Michaels and his band Poison hit the stage. The crowd was at their loudest during their set.