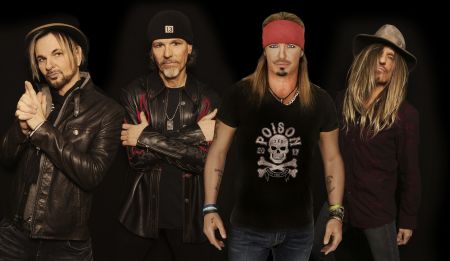 In one of the most highly-anticipated tours of the summer, Poison, along with Cheap Trick and Pop Evil will embark on a string of dates across the U.S. that’s appropriately called “Nothin’ But A Good Time 2018”.

The band will also be celebrating the 30th anniversary of its sophomore release, Open Up and Say... Ahh.  An album that featured not only the hit “Nothin’ But A Good Time” but also the #1 song, “Every Rose Has Its Thorn”.AXS recently spoke with Rikki Rockett about Poison’s new tour and more in this exclusive interview.