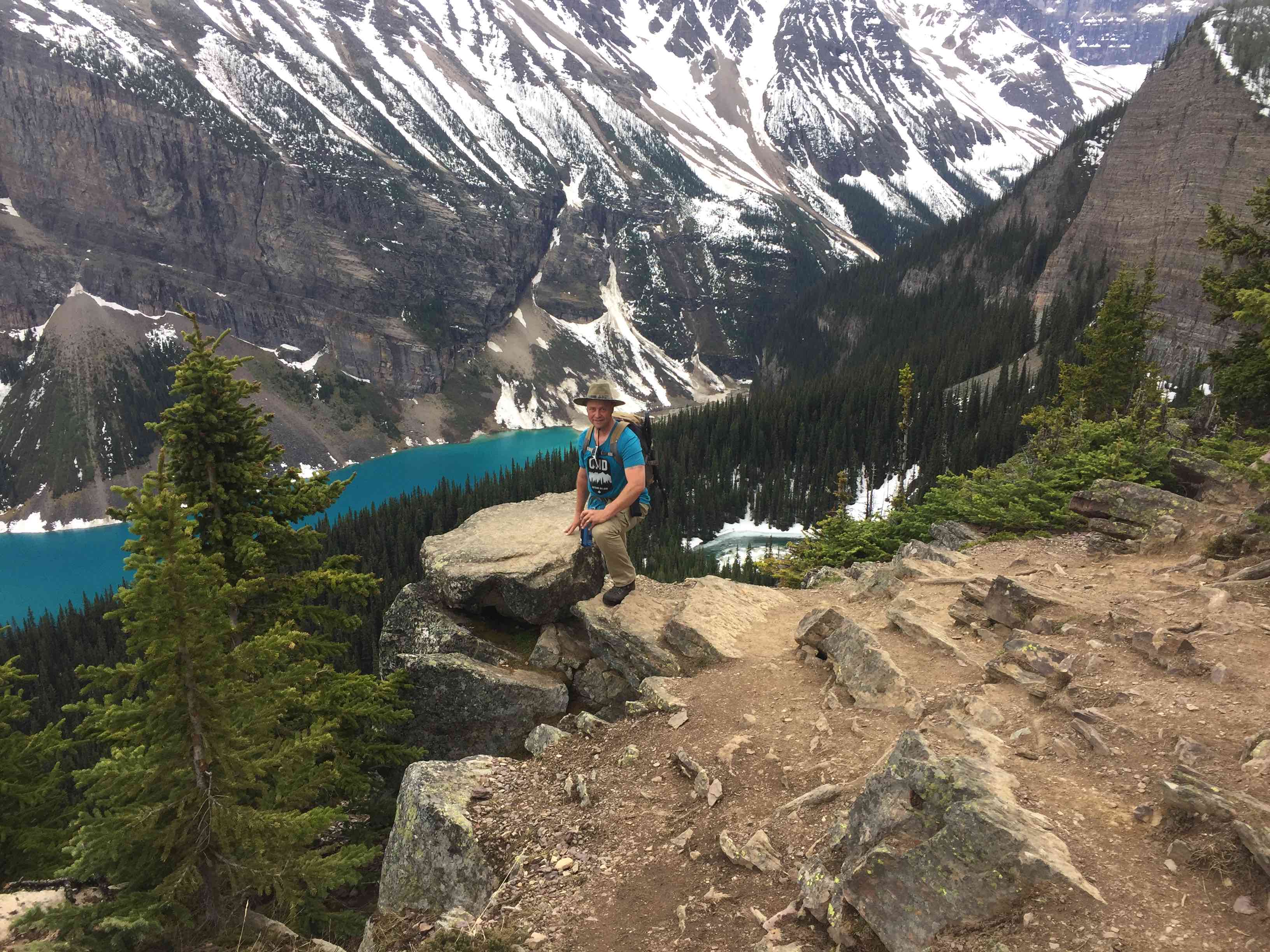 Thank you so much for taking the time to chat with me last night.

I was the guy who had the Poison tattoo on his arm.

As I mentioned, your music and the band gave me something to hold on to when I was at a real low spot in my life.

As a teenager growing up in the UK, I never felt like I fitted in.

This led to me turning to stealing to try and win friends over and getting in trouble a lot with the police.

I ended up be kicked out by my parents at 15 and going in to social care.

Which really didn't work to well.

More stealing and worse crowds culminated in me being locked up several times.

I managed to break out of there one evening and ran away to London.

It's crazy where the brain of a 15 year old will think something is a good idea at the time.

I was on the streets for about 4-5 months in London following the same pattern of boosting cars, stealing and breaking into places.

That and dealing with some people who I had thought I could trust and ended up being just predators.

Finally I ended up being again put on remand after not feeling anything could fill the emptiness within.

There's nothing quite so sobering as looking out through the bars of a cell and seeing a plane take off knowing your locked up for 23 hours a day.

I was brought back down to the south coast of the UK.

During a supervised outing to a local corner store when I found a tape on the shelf.

At the time I had nothing to hold onto.

The songs on that album gave me hope.

The beat connected to the lost teenager within.

I had found something that understood how I felt.

Back to the rocking horse and Every Rose especially.

It just ripped through all the rubbish I had going on in my world.

When I found out you guys were playing at Donnington in 1990.. I had a purpose.

I was going to get there.

Several court hearings later I had managed to wade through my actions.

All this time I must have played that tape so many times every day. It became my inner anthem.

When Flesh & Blood came out I had been sent to foster parents.

I don't think they were prepared for the stereo.

But they were cool. I ended up getting a job at a local outdoor market and buying much more hairspray than any teenager should :)

I did make it to Donny in 90, and that's when two months prior I got my first tattoo.

The road between then and now has been an adventure for sure.

I now live in Pritchard, BC just east of Kamloops.

My summers are spent out here in the prairies assessing storm damage to peoples homes for insurance companies.

When I'm not working I travel back home to see my wife & kids.

This is balanced with my recent return in the last couple years to my artwork.

I mainly paint mountains as they provide a wonderful level of perspective and peace.

A huge thank you Bobby to yourself and the guys.

You and the guys certainly saved me from a path I dare not think about where it would have taken me.

I look forward to hearing from you.

Enjoy BC, its one heck of a place.

Big hug to you and the guys.