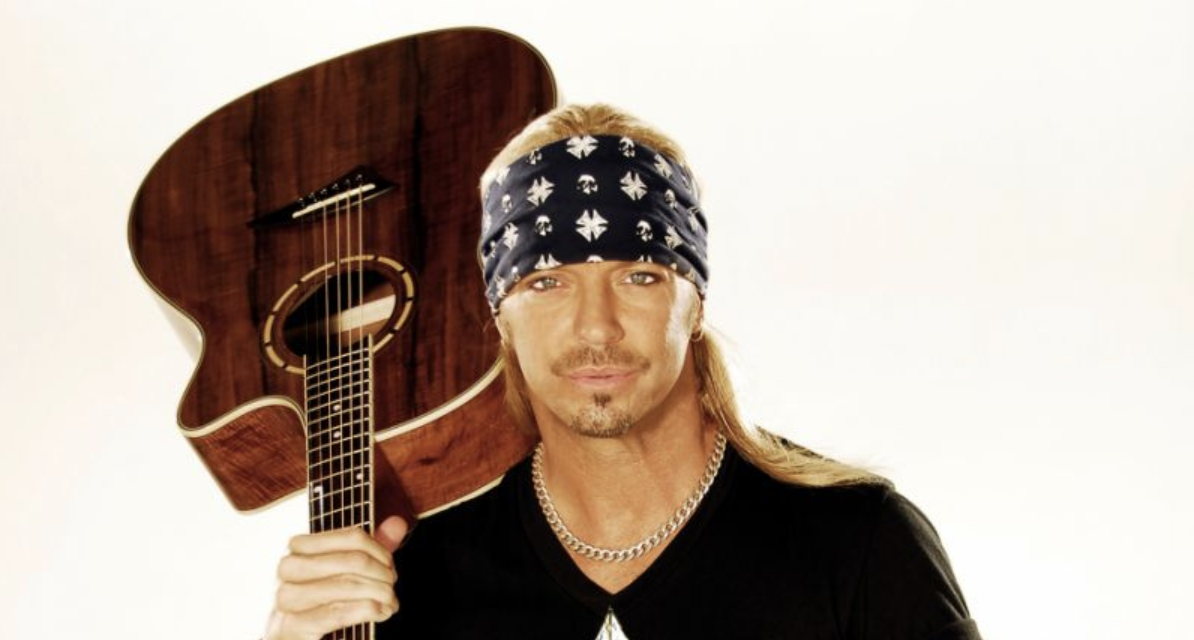 According to long-accepted rock ’n’ roll mythology, in the 1990s a band called Nirvana broke out with “Smells Like Teen Spirit,” MTV quickly replaced every Hollywood hair-metal act on its playlist with Seattle grunge acts, and the careers of bands like Mötley Crüe and Poison instantly evaporated like Aqua Net fumes. But Poison frontman Bret Michaels, whose post-’80s career has notably gone from strength to strength, scoffs at that concept, pointing out that Poison always peacefully coexisted with bands of different eras and genres.

“[Poison’s early-’90s single] ‘Something to Believe In’ won the MTV Battle of the Bands going against Faith No More. We got the trophy. I keep it proudly in my house,” Michaels laughs. He also notes that the first Los Angeles radio play for Poison’s breakthrough hit “Talk Dirty to Me” came not from metal station KNAC but from alt-rock station KROQ, and that Poison, one of the first independent bands to cross the 3 million sales mark, once toured with the likes of Faith No More, Aerosmith, and even Alice in Chains. (Poison are currently on tour with Cheap Trick and Pop Evil, continuing to bridge audiences of various interests and ages.)

“I didn’t hate Nirvana. That was more of a media-constructed this-versus-that thing,” Michaels says. “Like, we didn’t know we [and grunge bands] were ‘supposed’ to dislike each other! That never actually happened. That was just a few disgruntled critics saying that.

“But me, as a musician, I never once thought about the critics,” Michaels stresses. “[Criticism] didn’t make me go, ‘Oh my God, if that person didn’t like my song, I better stop playing!’ That’s a mistake some artists make. Never let the pen embitter you; if you have, then you have failed. And if I could be quoted on one thing, it’s that I never fell for the hype, and I never fell for the criticism.”