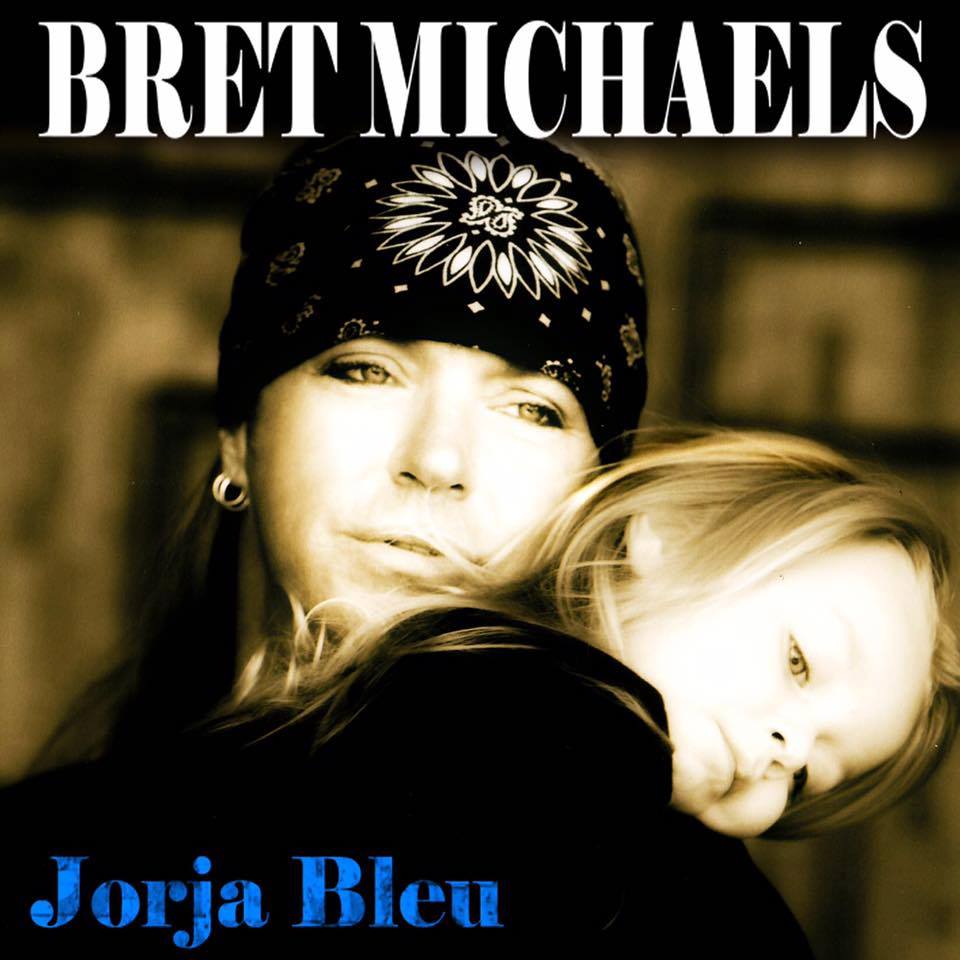 Check out the full interview with BILLBOARD HERE!

Billboard: You sing and play everything on the song.

Bret: Pretty much. I’ve become my own little studio. And Pete [Evick, Bret Michaels Band guitarist], he’s incredible at capturing my music insanity. I’m never in a rush but I know what I want to do. So I’ll lay down something with the drum machine, and then I start laying down the guitar mixed with the vocal. And you can hear that in the tracks -- my first rhythm track on the guitar, you hear me singing along.

Billboard: That adds the character.

Bret: One-thousand percent. It’s like when [Poison] was doing “Every Rose Has It Thorn,” you hear that little [makes throat clearing sound] in the mix. I did that because I was nervous when we were recording it, because I was excited about the song. And in the studio everyone wanted to clip it out and make it really clean. I said, “Don’t do that -- that’s the stuff when I was growing up listening to the music that I loved.” You could hear these imperfections in the background, and that was the exciting stuff.